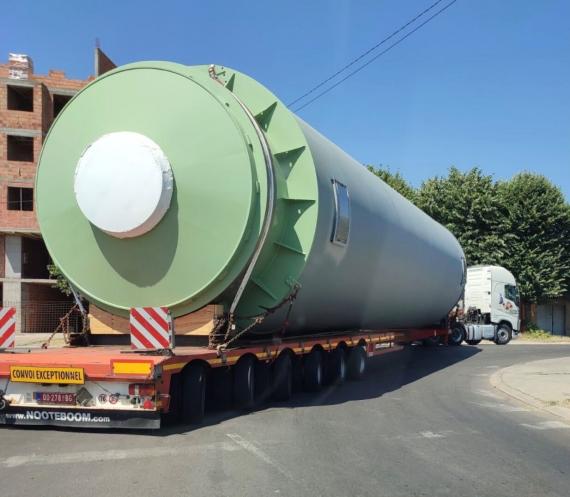 After their client had barged the cargo from the Netherlands to Pančevo in Serbia, R&B Global Projects were tasked to organise the transshipment in the riverport and transport to the final destination on the outskirts of Belgrade.

Dave Roosen (Director at R&B) explains; "The busy schedule at the Port of Pančevo was a big factor that had to be overcome in order to successfully organise this transport as it resulted in the barge, two trucks and the cranes waiting because the port had a last minute delivery of train wagons and steel coils and the terminal was full so our unloading was waiting for 2 days taking us into the weekend. R&B and our local partner jumped in and contacted the port authorities to arrange that the wagons were unloaded quickly and we could proceed with the swift unloading of our cargo just after the weekend in order to avoid any further delays.

Once the wagons were moved and our barge was unloaded with only minor delays, we were ready for the road transport. There was a lot of 'road furniture' that had to be removed for the transport due to the height including electricity wires, telephones and train cables. Several companies had to be contacted and the removals had to be arranged in close cooperation at the exact moment of the transport passing."

The cargo was delivered to the final destination at the beginning of July and the project was concluded with complete success. The result was a very happy client who have asked R&B to handle the same shipment again in September. 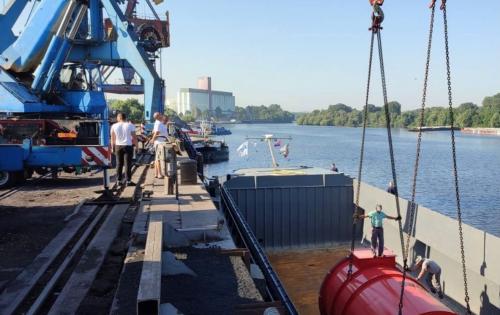 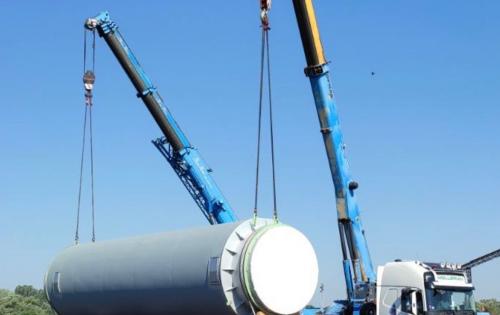 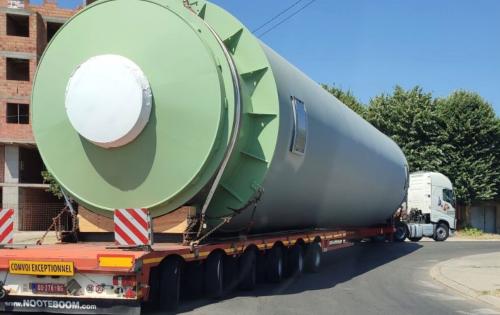