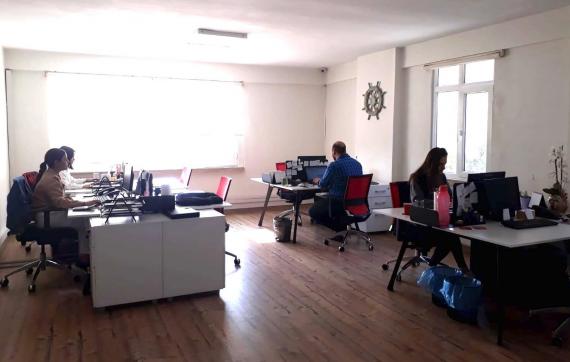 Element International Forwarding & Logistics in Turkey are pleased to announce they have successfully achieved their targets for 2019 with new offices in Gaziantep and at the new airport in Istanbul.

Mr. Melih Can Sayar at Element International says; "Our new office in Gaziantep will strengthen our company in the South-East of Turkey as there are few local and global players with offices in the city. Our new office at the new airport in Istanbul allows us to offer much faster and better services in pharma, perishable, time-critical and ship spare parts."

Gaziantep is located at the Western tip of the South-Eastern region of Anatolia and at the North-Western tip of Mesopotamia. The city is one of the oldest continuously inhabited cities in the world with a history dating back to the Palaeolithic period (site of Doliche) and is home to Hittite, Roman, Byzantine, Seljuq and Ottoman layers. Due to its special location on the Silk Road, the city has grown rapidly after it passed into Ottoman reign in 1516. During this period, the city became a centre where not only goods and money but also beliefs, traditions, thoughts and scientific knowledge were exchanged. Thus, the city created a unique multicultural social structure which is also strongly reflected in the gastronomic culture. With the support of the climate condition the gastronomic culture of Gaziantep gained strength and reached over 400 dishes with the rich fruits, vegetables, spices, nuts and animal products of the region.

Gaziantep has become a regional centre and the top ten fastest growing cities in the world with its strong cultural, agricultural and commercial structure as well as the young and educated population. The city carries out about 10% of the total export of Turkey. With a population of 1.89 million, the city has an unemployment ratio of only about 6.9%. The city owns the 5th largest organized industry zone in Turkey which employs some 130,000 people with exports to 177 countries. As a sign of its rapid development, Gaziantep airport attendance has increased from 223,303 people to 2,163,124 in the last 11 years. The city has 3 universities and has developed strong economic and cultural relationships all over the world. The current economic structure of the city relies on the trio of gastronomy, agriculture and commerce just like it did throughout history.

The first phase of the Istanbul Airport, which is the largest infrastructure project in the history of the Turkish Republic, opened for service on October 29th 2018. Since April 6th 2019, the airport is operational and at full capacity. Covering an area of 76.5 million sqm, the new airport serves as a global hub between Asia, Africa and Europe. Istanbul Airport has been honoured with one of Global Traveler's Leisure Lifestyle Awards in the 'Outstanding Innovation' category. The publication, which is among the most prestigious in the global tourism sector, also picked Istanbul Airport for its 'Special Achievement Award'. The facility is eventually expected to achieve a capacity of 200 million passengers.

Situated only five hours flight away from the Europe, the Middle East, Central Asia, North and East Europe, Turkey's geographical position attributes a strategic significance to cargo and logistics operations. Because of its strategic geographical position, the investments of the national and international companies continuously increase in Turkey so the goal of Istanbul Airport is to become one of the largest cargo hubs worldwide and significantly contribute to the Turkish economy. Whilst the compounded annual growth rate (CAGR) of cargo operations had increased 18.7% between 2009 and 2017, the compounded annual growth rate of air transport movement (total landing and take off movements of aircraft) increased 5.5%. The Cargo and Logistics Centre within the new Istanbul Airport covers an area of 1.4 million sqm and the bonded and unbonded warehouse facilities covering a total of 200,000sqm will be established.

The Cargo and Logistics Centre consists of several significant national and international companies, which offer cargo, logistics and temporary storage. The parking positions of the centre, which can be docked by over 30 wide-bodied cargo aircraft at the same time, is located just in front of the warehouses. The efficient and effective operation infrastructure facilitates the access from these locations to the passenger terminals and remote parking stands. The functionality of the structure, which passes beneath the runways and taxiways through the service tunnels at the airside without being disrupted by the aircraft traffic, is praiseworthy.

The cargo city within the Istanbul Airport will house all warehouses, agency offices, customs offices and all cargo and logistics operations. Furthermore, the city will consist of various facilities such as banking, cafes and restaurants, a dry cleaner, a hairdresser, PTT (Turkish Post Office), prayer areas, veterinary services, a healthcare centre and testing laboratories to provide convenience to the personnel working at the offices as well as people visiting the area for business purposes. It will also have parking lots with a total capacity of 4,500 small and large vehicles and an alternative entrance to enable easy and traffic-free access of the passengers and employees to the centre during rush hours. 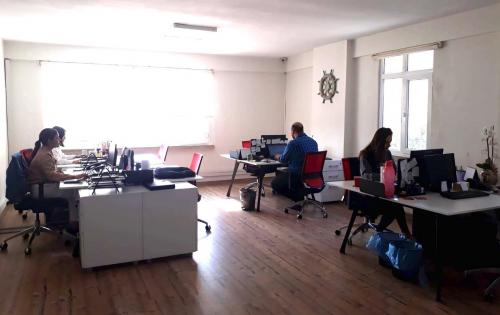 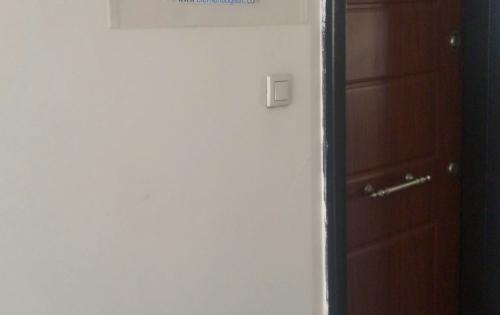 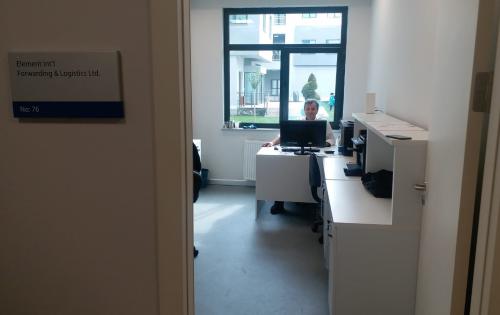 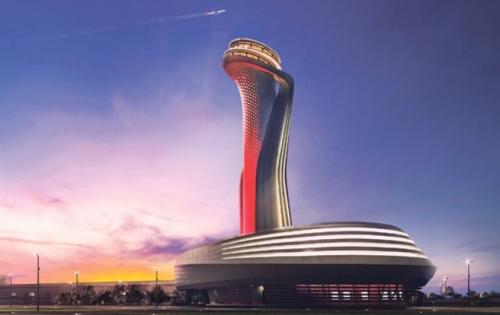